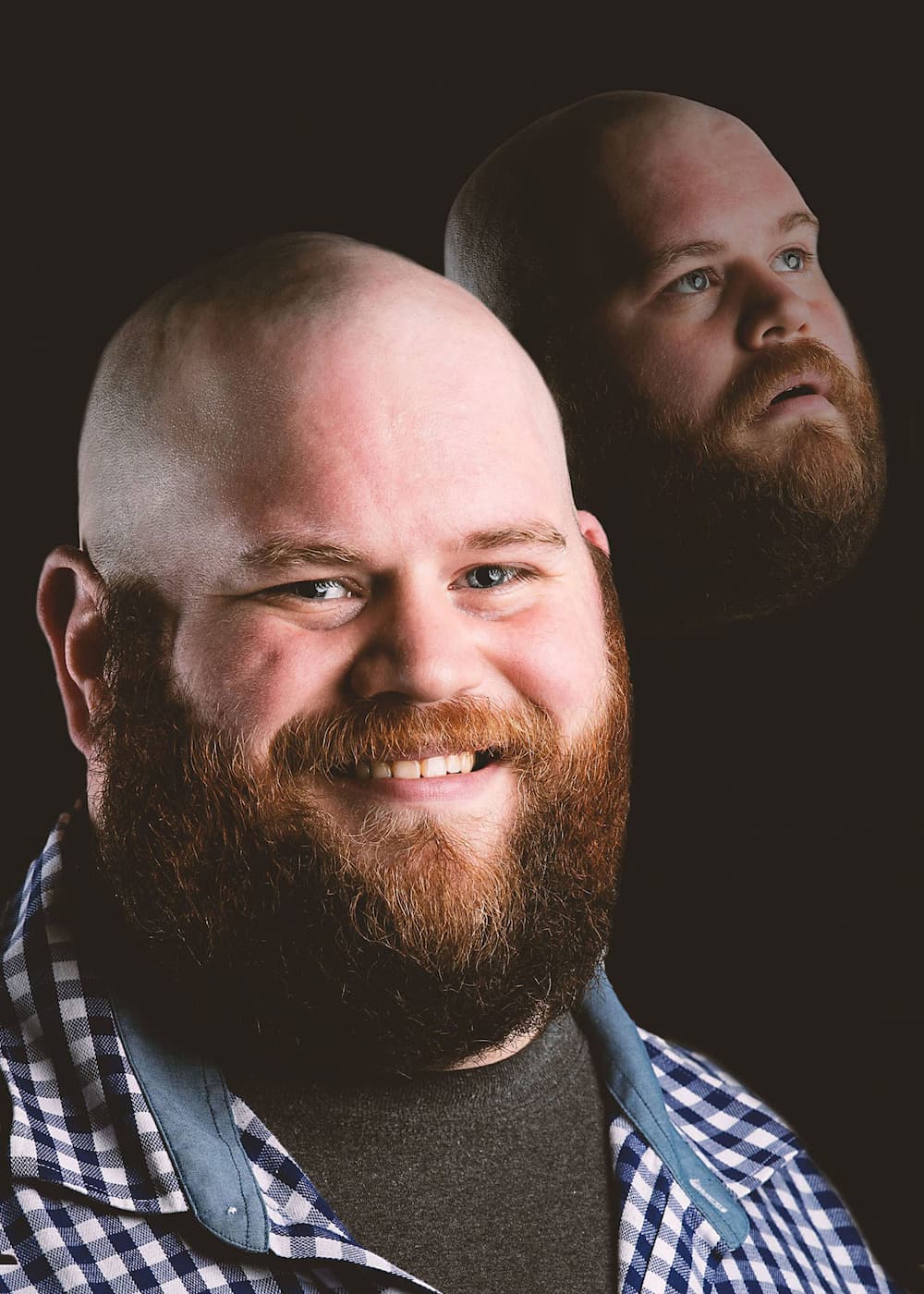 Cavin Eggleston is an up-and-coming comic who combines personal stories with an absurdist twist. His style has been called sarcastic, surprisingly charming, and “Fine, if you like that sort of thing,” by his mother. Cavin discovered stand-up as an alternative to stress eating and therapy. As a grantee of the Steel City Arts Foundation, his comedy has taken him to clubs, bars, breweries, and places with microphones all around the country and even as far as the World Series of Comedy Main Event and the Seattle International Comedy Competition. Cavin pulls events from the classroom onto the stage and is great at reminding the audience that those who can’t, teach. 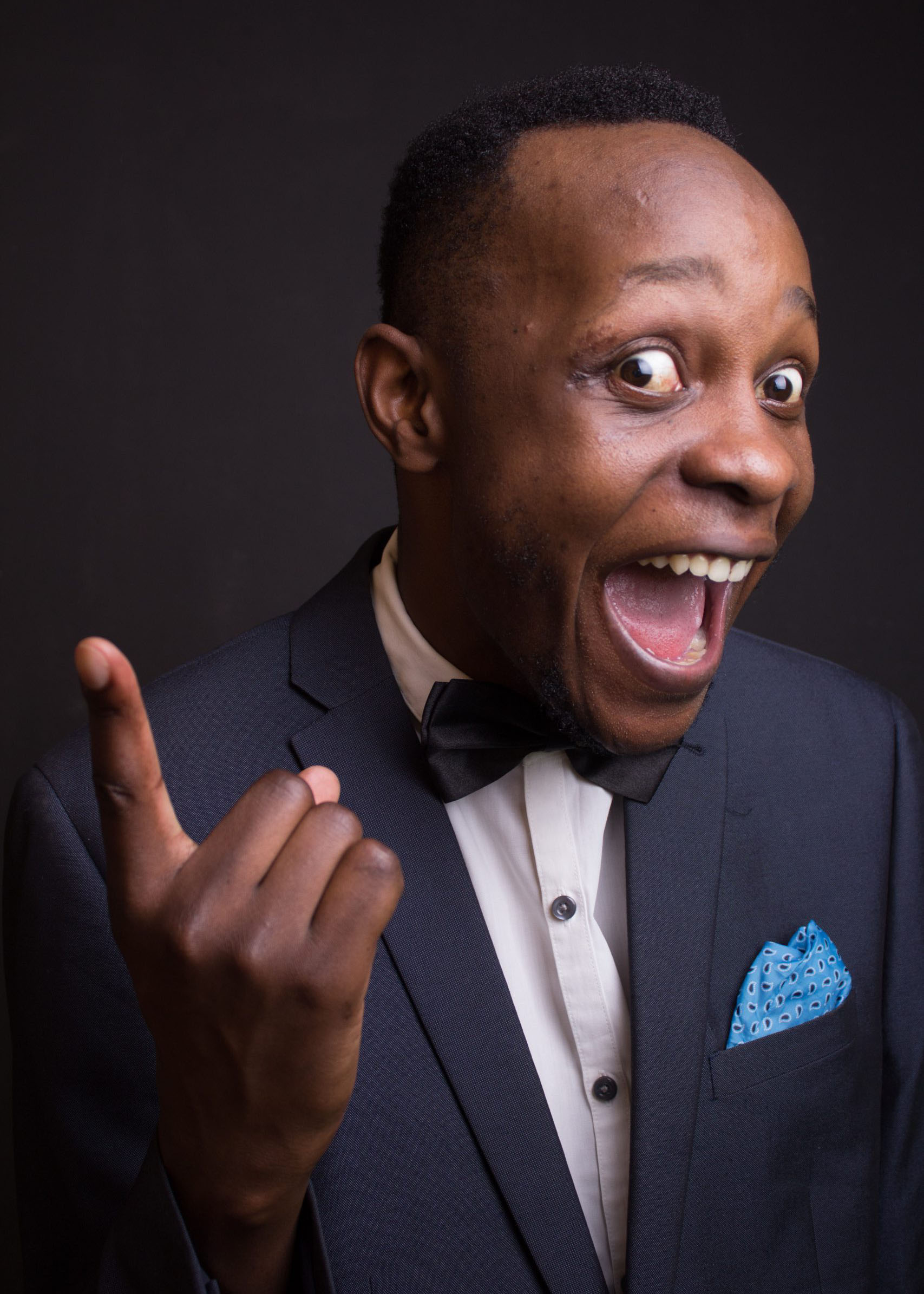 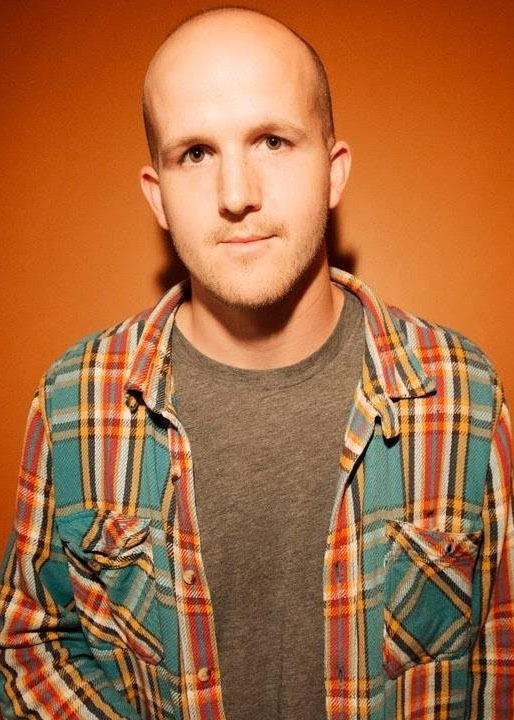 Ronnie Fleming is a New York-based comedian and writer who has performed in comedy clubs, bars, and breweries all over the country. Originally from rural Maryland, Ronnie is lovable and self-deprecating as he tells true stories of working out with his mom, giving a woman his watch at a bar then asking her to mail it back, and living at a doggy daycare center for 5 years. His short film, Roman Ruin, was recently featured at the Big Apple Film Festival. 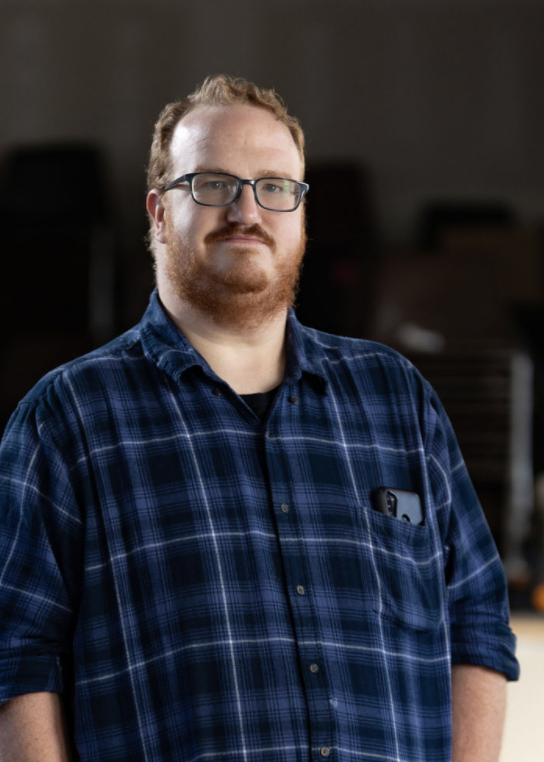 Joe Harman is an autistic comedian and public speaker from Kansas City, MO who uses his personal mix of gentle excitement and blunt honesty to make comedy that informs the world about autism in a way that everyone can understand. Joe has been a coach/performer/director for An Evening with the Rents, an annual comedy fundraiser show for autism summer camp "Camp Encourage" since 2018. Joe has performed at the Improv Comedy Club Kansas City and Good Nights Comedy Club. 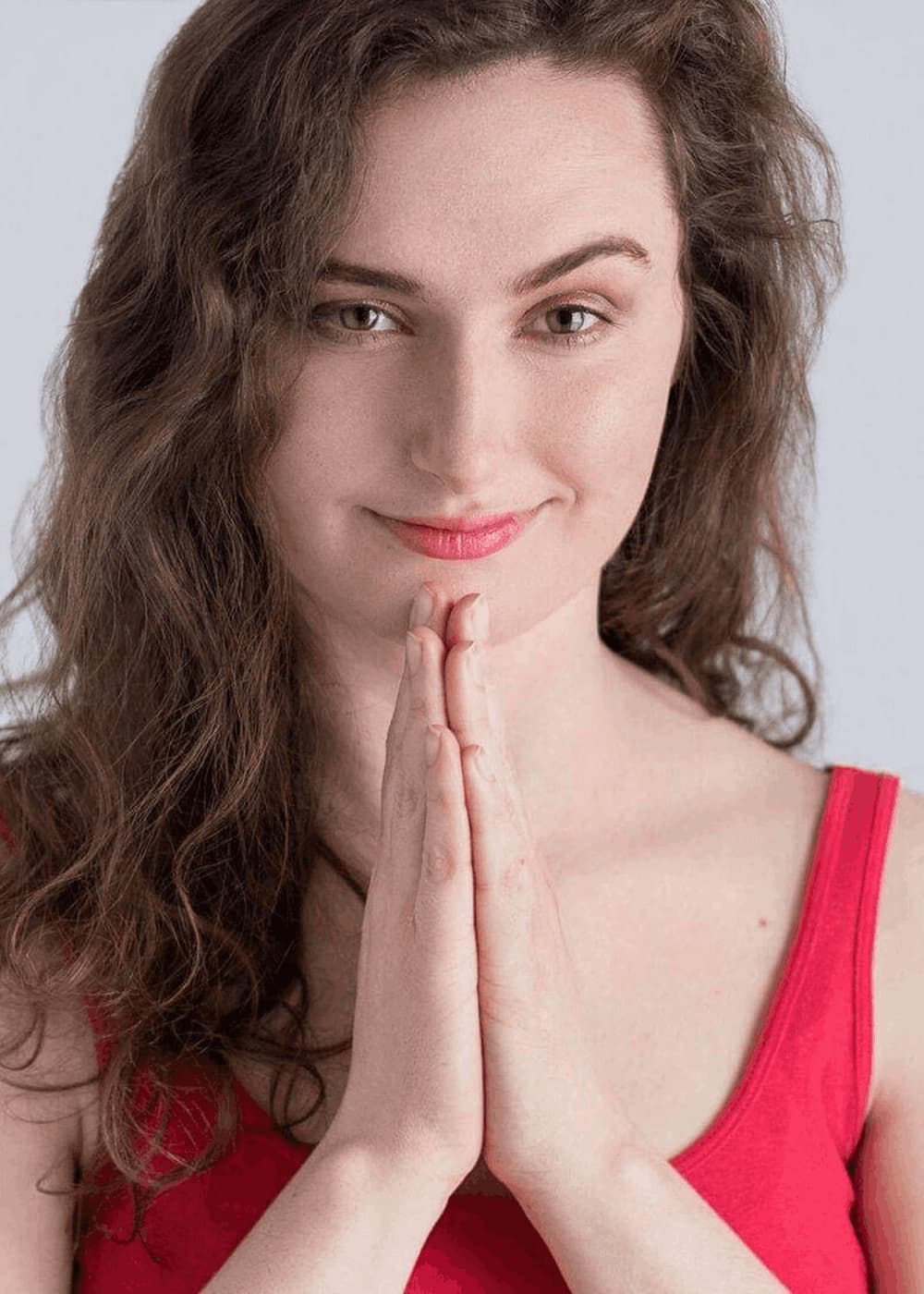 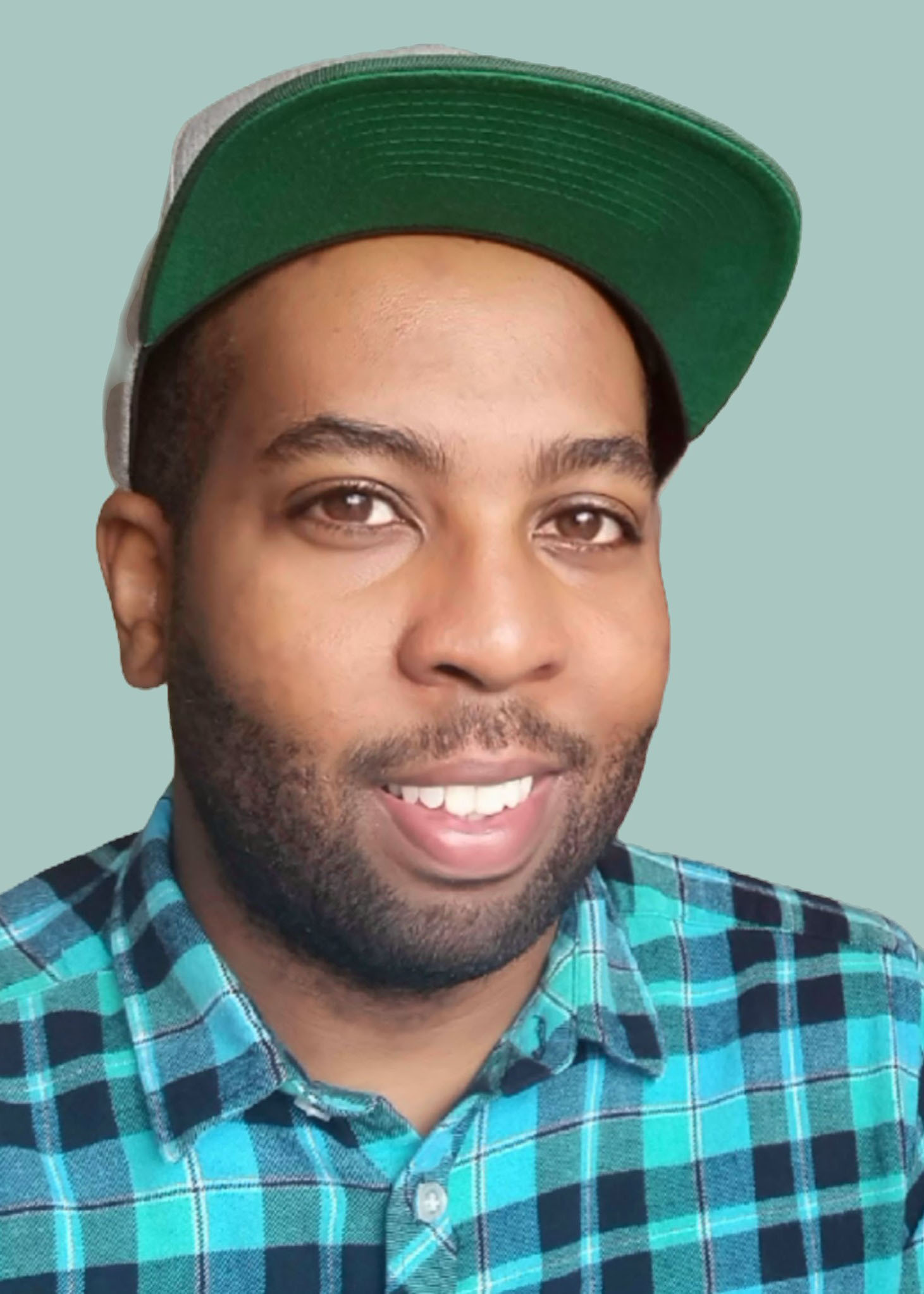 Deric Brown is a comedian hailing from Washington, DC. He currently resides in Pittsburgh, is known for his abstract observational humor, and performs regularly at Arcade Theater, Pittsburgh Improv, and Steel City Improv. He has played such festivals as Burning Bridge and Steel City Festival and has opened up for Ron Funches and TJ Miller. 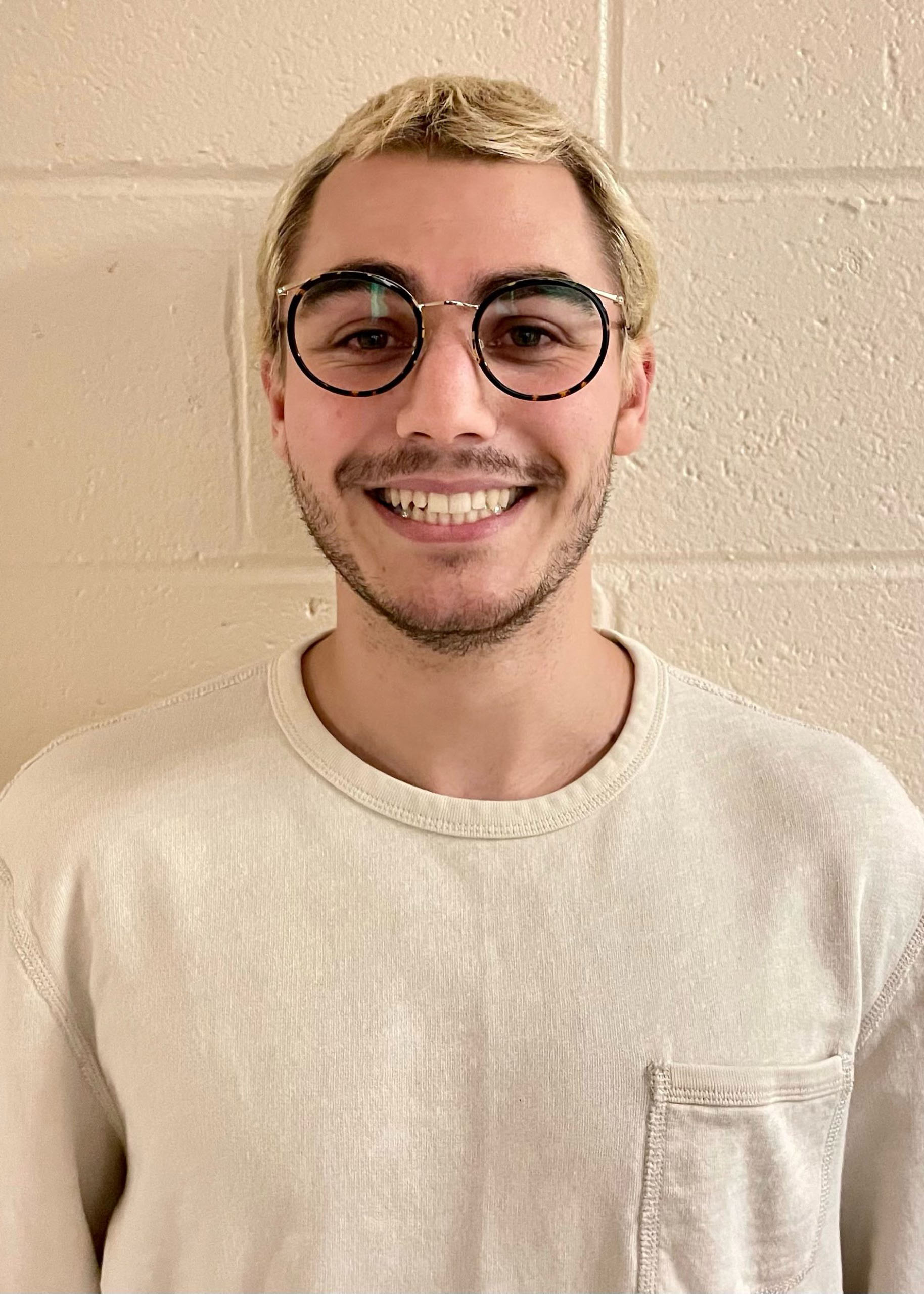 Jackson Campbell is a student at the University of Pittsburgh studying Psychology and Philosophy. Jackson has loved comedy since childhood but has only recently found a passion for pursuing it. New to the game and eager to get going, Jackson can’t wait to get the ball rolling with SCAF. 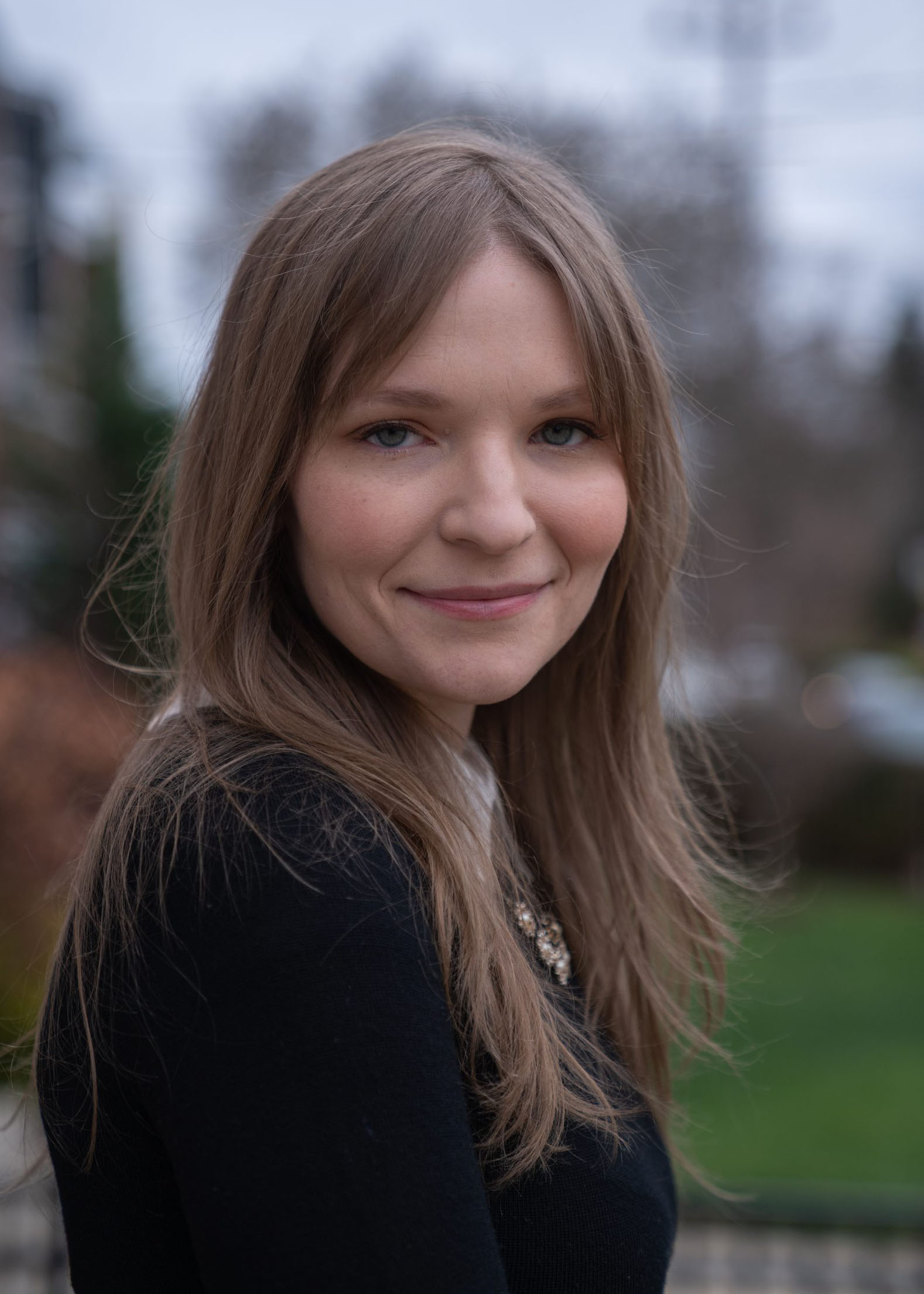 A lifelong resident of Planet Earth, Rebecca Canterbury is a Pittsburgh-based comedian who has performed at venues like Arcade Comedy, Thunderbird Music Hall, Unplanned Comedy Warehouse, and the Improv. When she’s not telling jokes, Rebecca enjoys peanut butter pretzels and repeatedly telling people that she hasn’t read The Canterbury Tales, though she did once date a guy named Chauceer. In retrospect, she would have preferred the book. 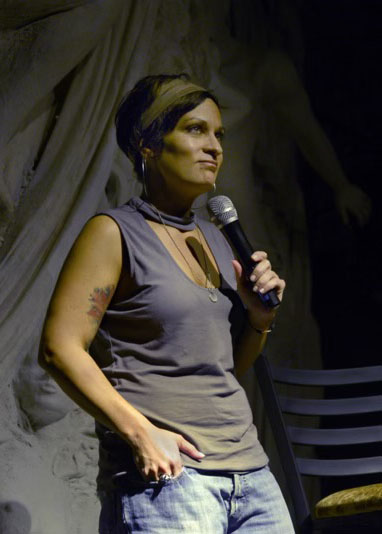 Chrissy Costa is a comedian, writer, and humor columnist known for her dry wit, self-deprecating humor, and big earrings. Before doing stand-up, she studied sketch comedy at Chicago’s famed Second City where she wrote alongside SNL’s Vanessa Bayer. She’s performed, featured, and headlined all over Pittsburgh. She also produces an all-female comedy show called the Broad Squad in an attempt to highlight more female voices in comedy. 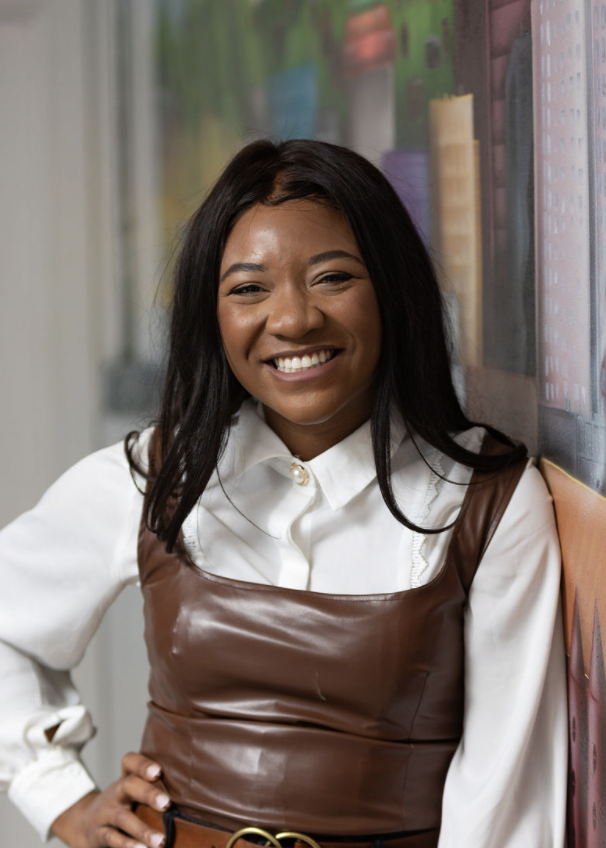 Brittany Alexis is an up-and-coming comic in the Pittsburgh comedy scene. She has performed on stages across the city including Burning Bridges Comedy Club, the Improv, Arcade Comedy Theater, and the Byham Theater and has opened for the likes of Franqi French. She began her comedy journey to become a better public speaker but fell in love with the craft. She is currently teaching a comedy class at Arcade Comedy Theater and is really excited to be a part of the new opportunities presented at the Steel City Arts Foundation. 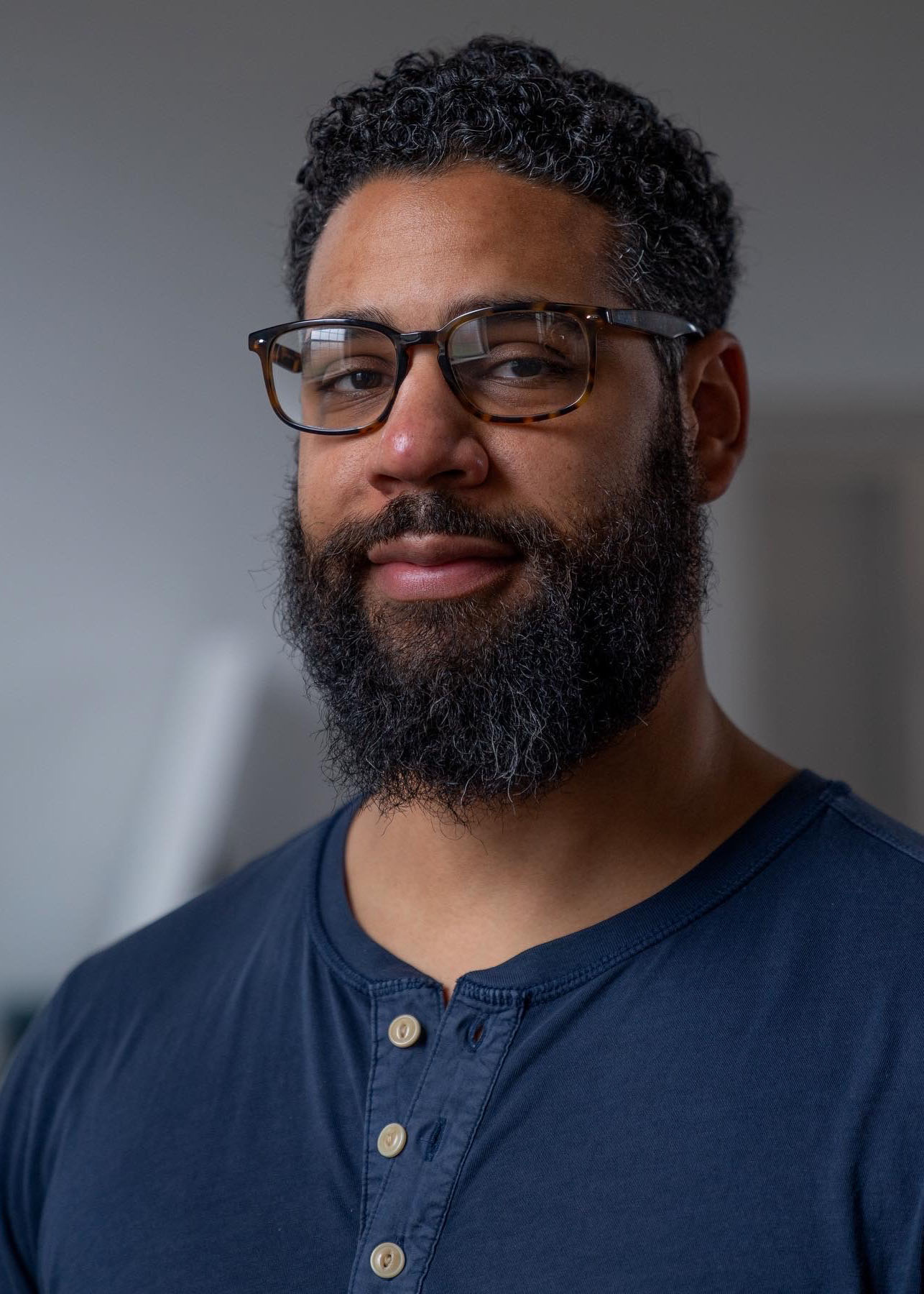 Tyler Ray Kendrick is a comedian, actor, and writer located in Pittsburgh, Pennsylvania currently, but he has performed in some of the largest comedy markets this planet has to offer such as New York City, Los Angeles, and Bridgeville, PA. Nothing makes him happier than making people laugh. 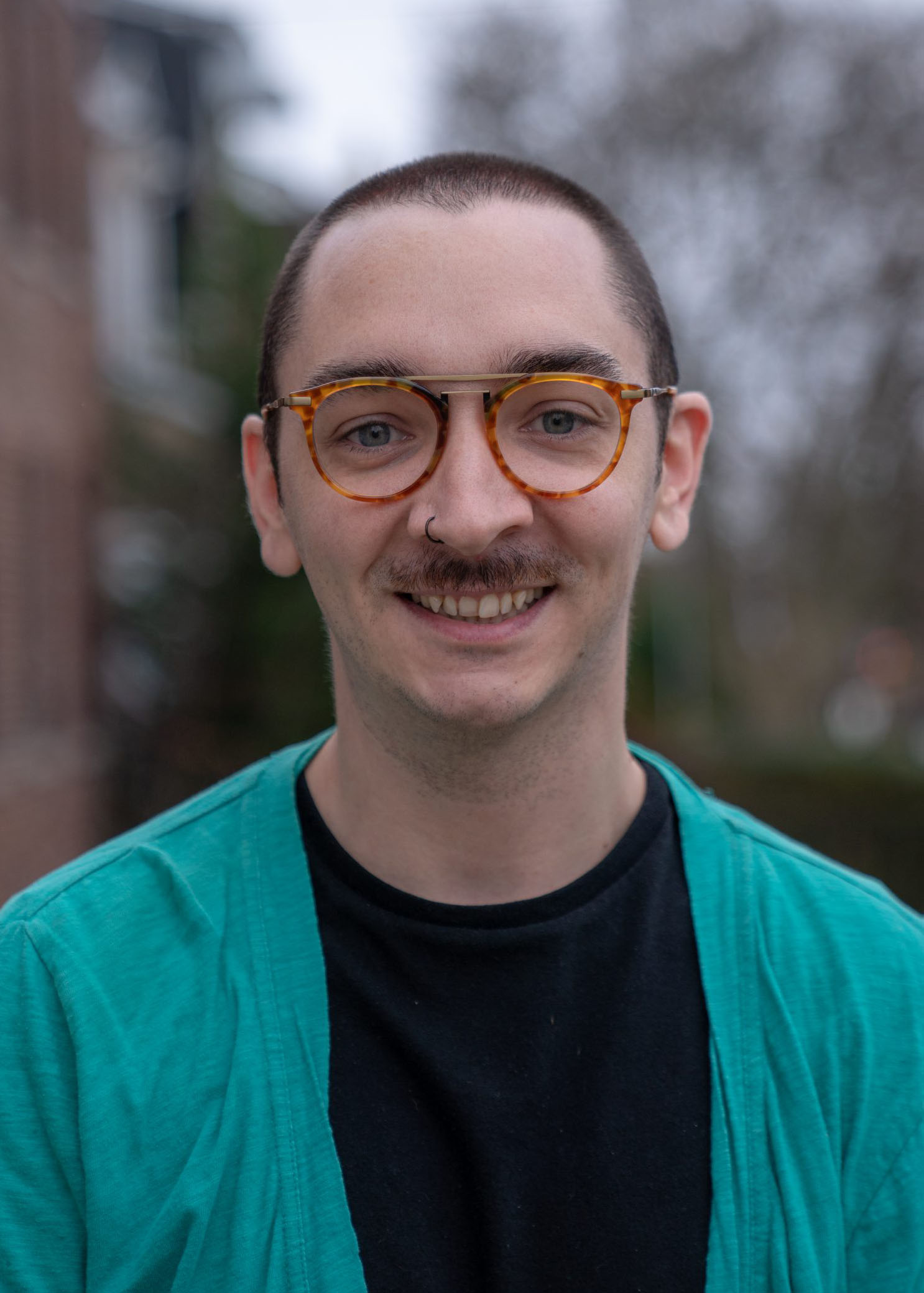 Matty Malloy is a Pittsburgh-based comic, actor, and producer. Locally, he has appeared at Arcade Comedy Theater, The Pittsburgh Improv, and Thunderbird Music Hall. Matty currently produces various drag queen bingos throughout the city as well as a monthly comedy show. 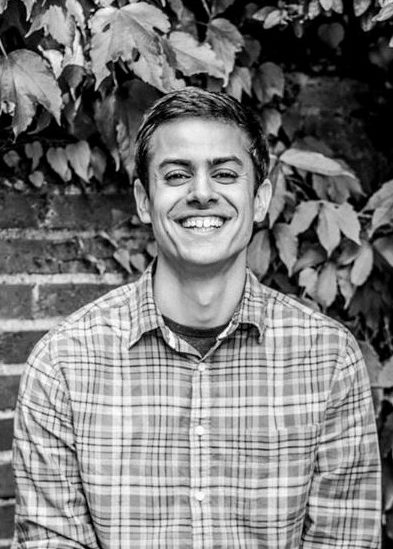 Chris Nakis is an engineer turned comedian who can almost solve almost any problem, almost. Chris has performed in festivals across the country from the Boston Comedy Festival to the Pacific Crest Comedy Fest to the Cleveland Comedy Festival. In 2021, Chris released his first mini-special which was swimming-themed, shot in his backyard, socially-distanced, and titled: Swimmingly. 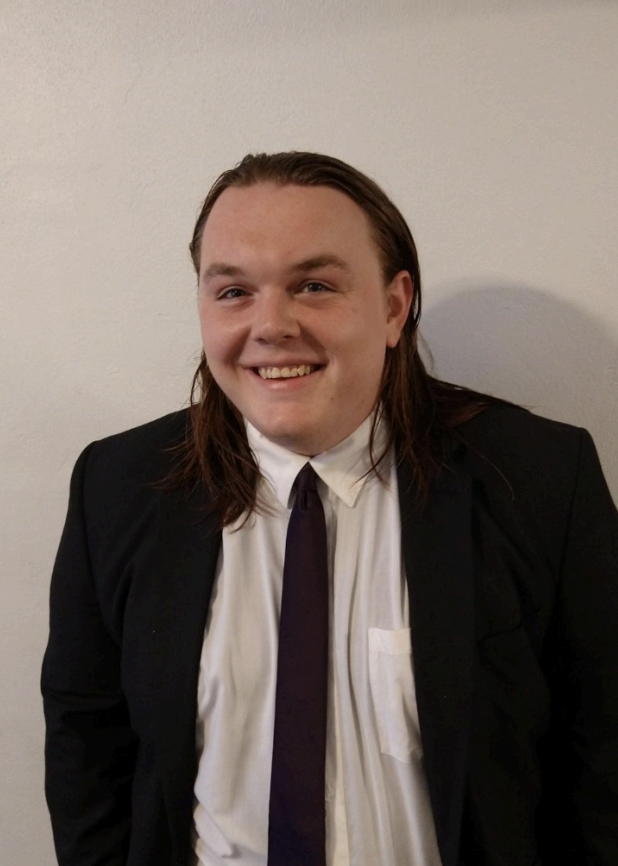 Mark Shimkets is a young comic based in Pittsburgh, PA. While on stage, his only goal is to make you have a good time and laugh. You can catch him all over the region, so go say hi because the teddy bear is in the house. 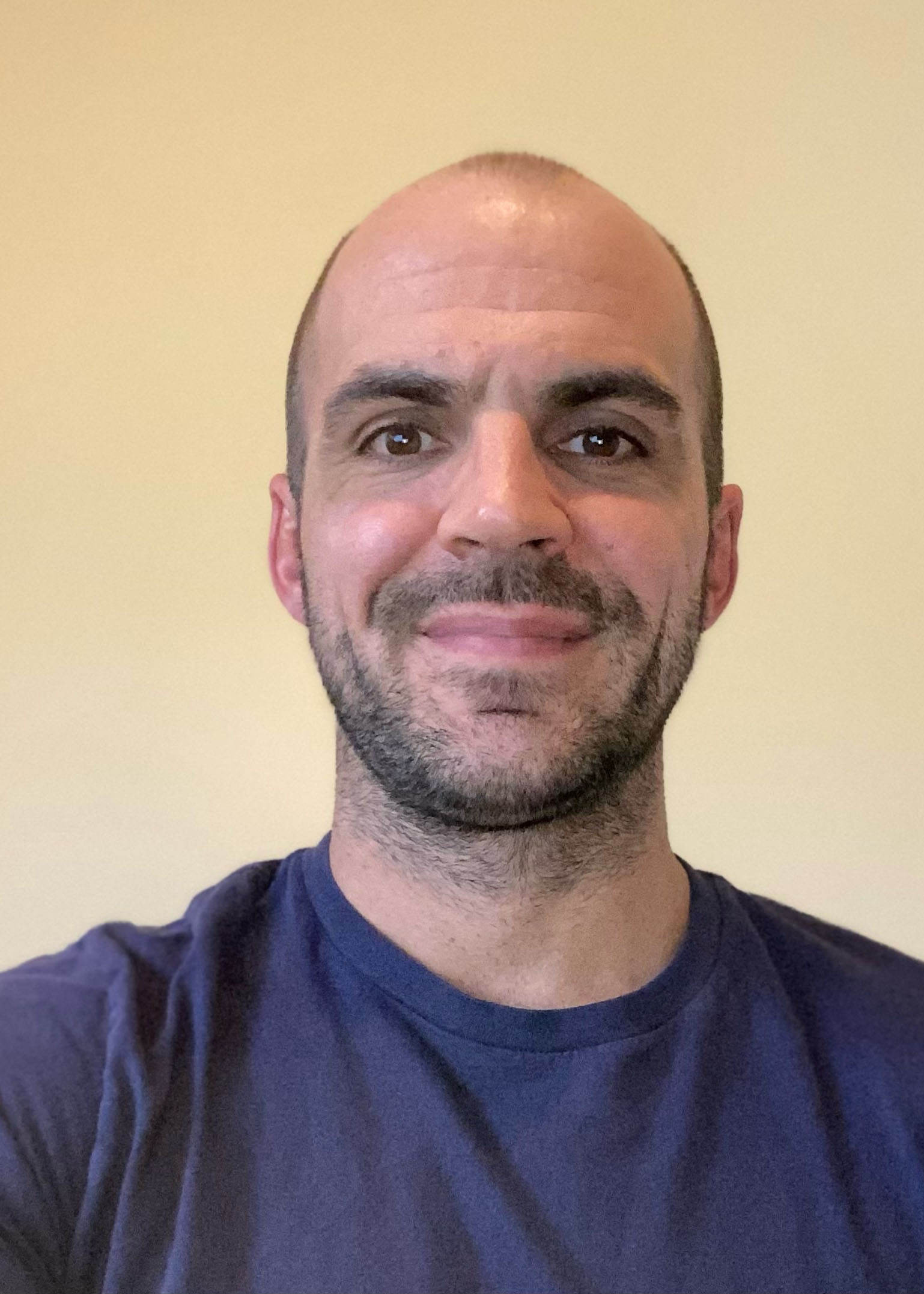 Rob, originally from Canada, began his comedy career in the Yukon. Since then, he’s lived and performed in Australia, Taiwan (not a part of China), NYC, and now Murrysville, PA. He loves family and friends, Arsenal, Sloan, and golf. 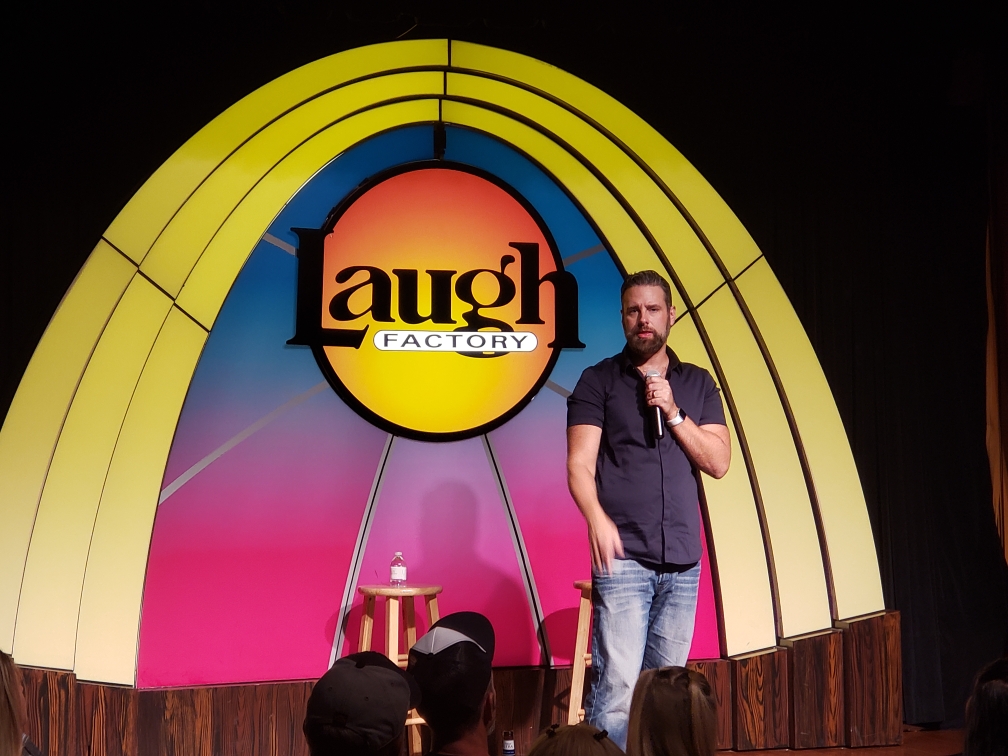 Jay Black is a national touring comedian, playing at venues all over the United States. Further, he’s performed at over 1,000 colleges and is a three-time winner of “College Comedian of the Year.” In recent years, he’s begun writing and producing television movies, with several set to premier in 2022. 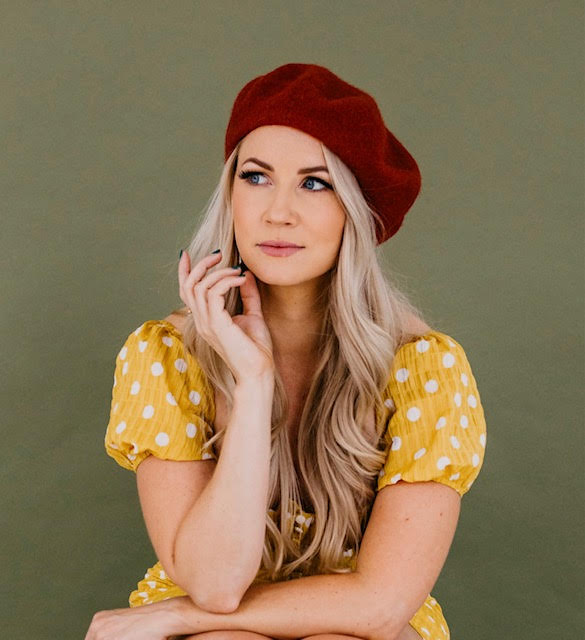 Originating from the Midwest, Kelly was named Cincinnati’s Best Comedian by Citybeat in 2020.

She has been a finalist on CMT’s Next Big Comic, and her jokes have been featured on Pandora and Sirius XM, and in a segment for NPR. She filmed her comedy special, I Made You This, for DryBar Comedy in November 2020. She’s been chosen as an Artist in Residence for Acadia National Park for 2022, the first standup comedian to be selected to the program by the National Parks Service of the United States.

Kelly is also a featured emcee and storyteller. She has emceed for the Cincinnati Reds and has twice been a storyteller for USA Today’s Storyteller Project Kelly spoke at the Ohio Women’s March and was the keynote speaker for Empower Her, a women empowerment event at Cleveland State University. 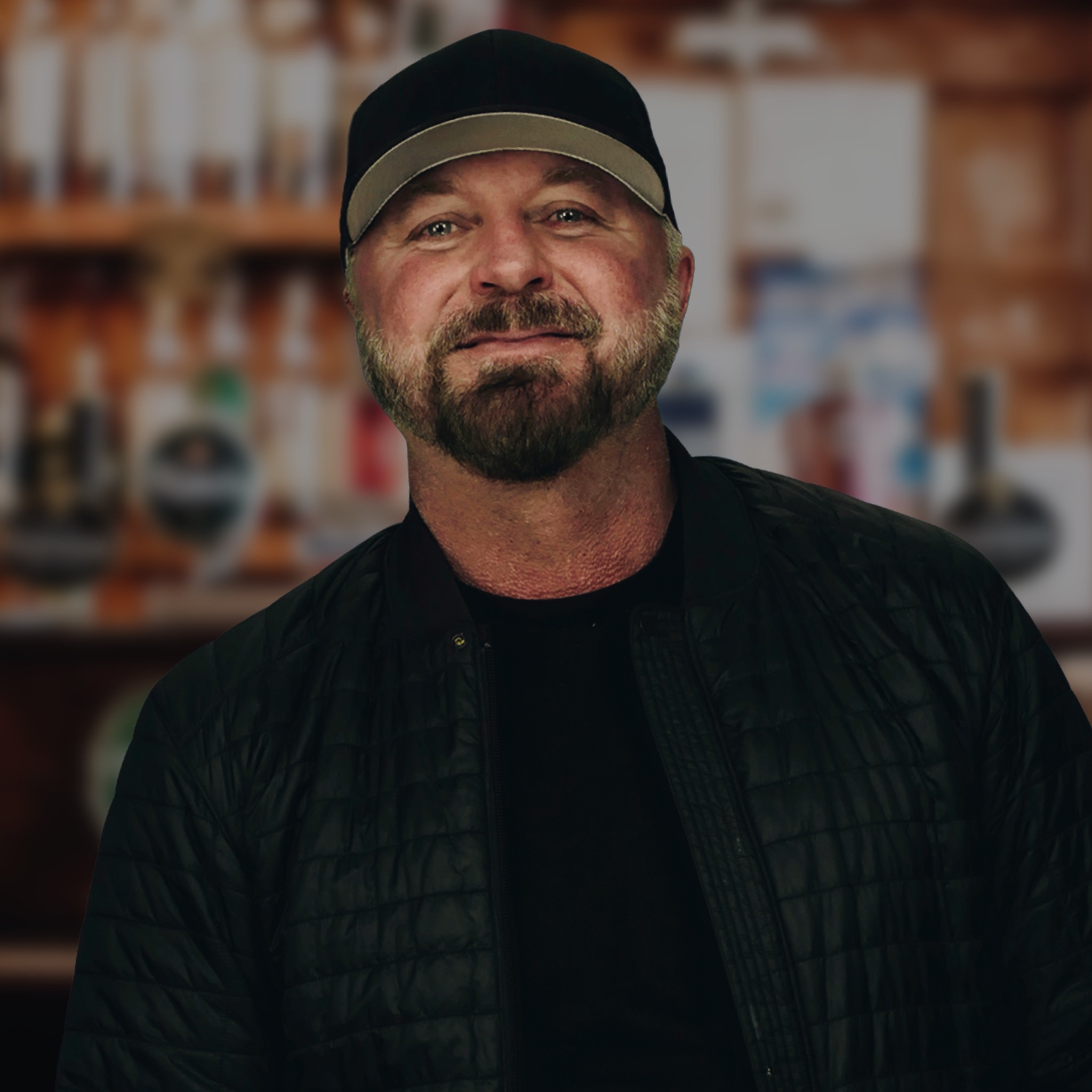 Todd McComas left a 21-year career as a police detective to work as a radio and podcast personality for Barstool Sports and The Pat McAfee Show. He also took advantage of this opportunity to further his career as a stand-up comedian.

Todd now works for Resonate Recordings as the writer, producer, and host of the daily true-crime news podcast THIS DAY IN CRIME. 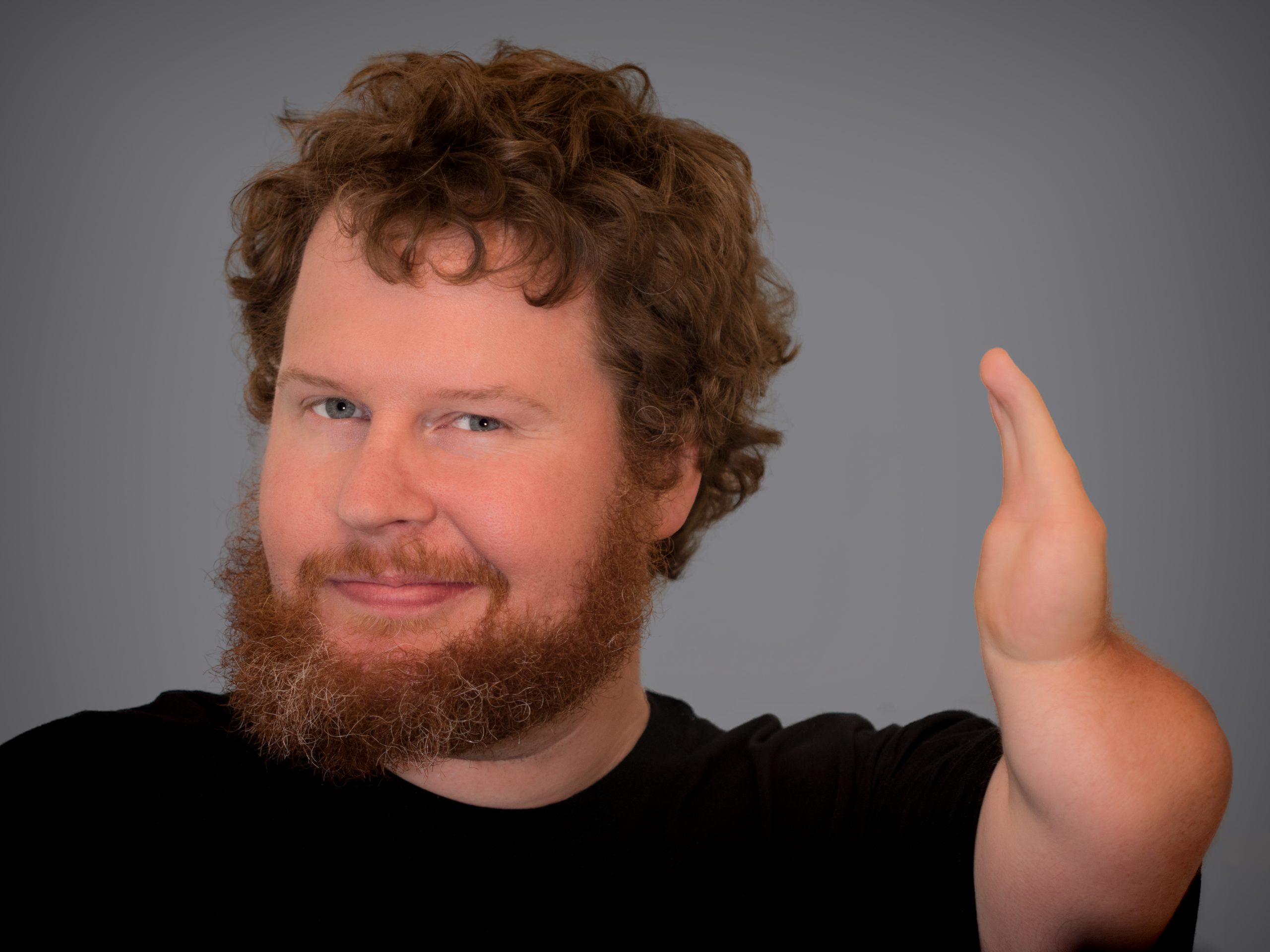 You may know Ryan Niemiller as the disarmingly handsome comedian and 3rd place finalist from America’s Got Talent Season 14. Despite being born with a disability in both arms, Ryan, the self-proclaimed “Cripple Threat of Comedy,” shares his views of the world from the perspective of the handicapped (and very handsome).

Ryan began his comedy career in Los Angeles, California and hasn’t looked back since. He’s a favorite performer in clubs and colleges across the country. His comedy covers topics such as dating, trying to find employment, and attempting to find acceptance in a world not designed for him.

With his quick wit, good looks, great timing, and a gimmick that only he can exploit, Ryan hopes to prove to the comedy world that he may be unarmed, but he is dangerous. And handsome – in case you missed it the first three times. 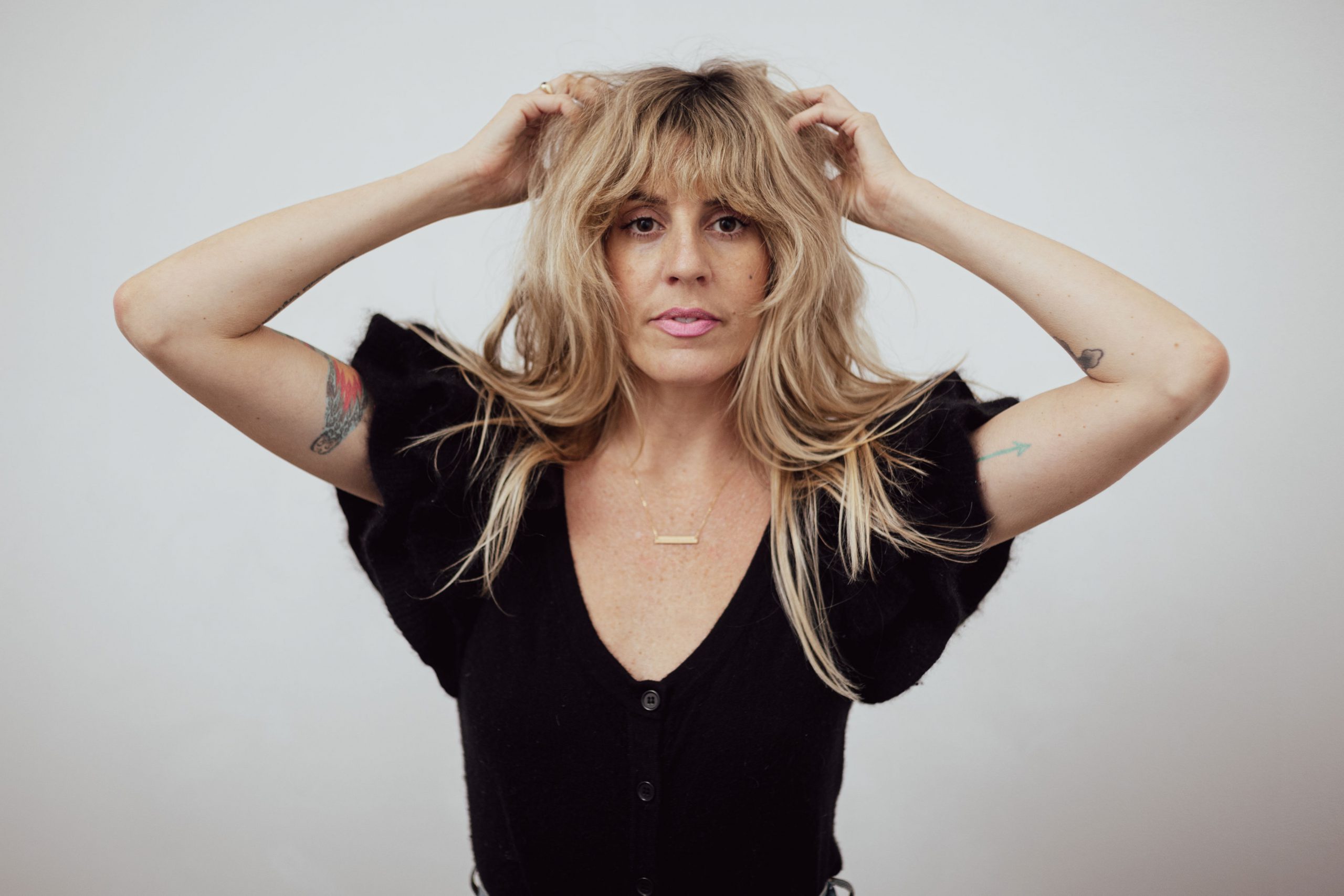 JC Coccoli is an American writer, producer, and comedienne. Her award-winning comedy pushes boundaries as it entertains with material that’s engaging, heartfelt, and cry-your-eyes-out funny. Her TV background includes writing, producing, and performing for Chelsea Lately on E!, Amazon Prime, HBOmax, Headspace, HULU, Comedy Central, Lifetime, MTV, and VH1. As of 2018, JC performs frequently on the high seas as a Headlining Comic-In-Residence aboard Carnival Cruise Line. Ms. Coccoli, at heart, is a risk-taker and feminist powerhouse with a work ethic and grit that do not disappoint. JC performs frequently in NYC, LA, and the world while remaining based in Pittsburgh. 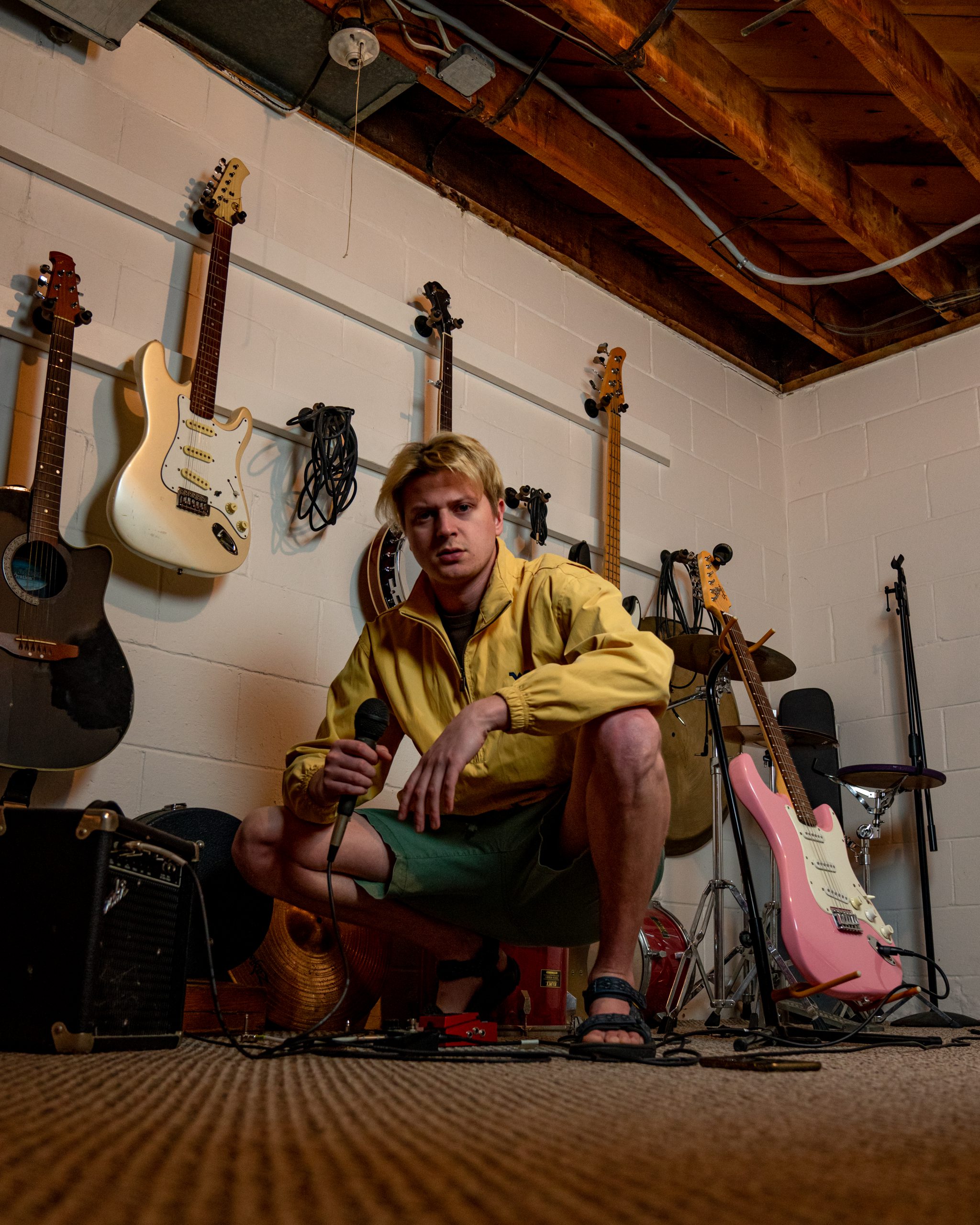 Hi, I’m Rob Rago. I’m a monolingual WVU graduate and a Pittsburgh native. I got a hold of a camera many eons ago and have carried one with me everywhere I go ever since. I used to take a photo a day, but since the pandemic, it’s been more like, write one song a day. I’m mainly focused on creating as much art as possible no matter the medium. My accomplishments vary from co-founding an artists group called Calico Artist Collective (which has basically ceased to exist), gaining 1,000+ followers on Instagram, and getting second place in a D.A.R.E. competition in 5th grade. I would’ve won a bike, but they decided to end a tie on a coin toss. Never ever end a tie on a coin toss. 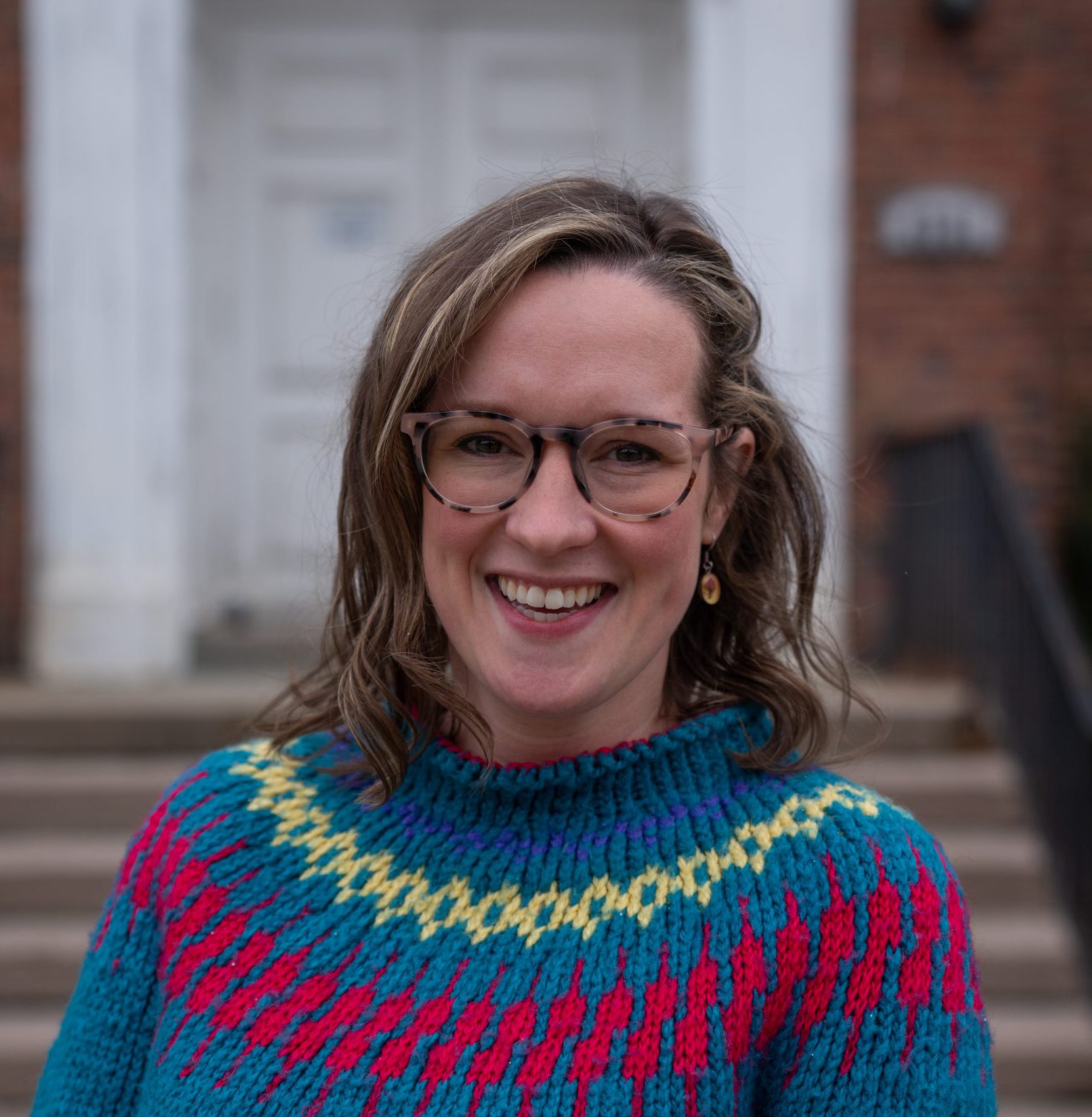 Alyssa Weisensee is a multilingual Pitt grad and Pittsburgh native who loves to laugh. She joins Steel City AF with a background in human capital management (and cheesemongering). She has served on the Board of Directors for FeelGood and is inspired by the late Wangari Maathai, who said, “I will be a hummingbird. I will do the best I can.”